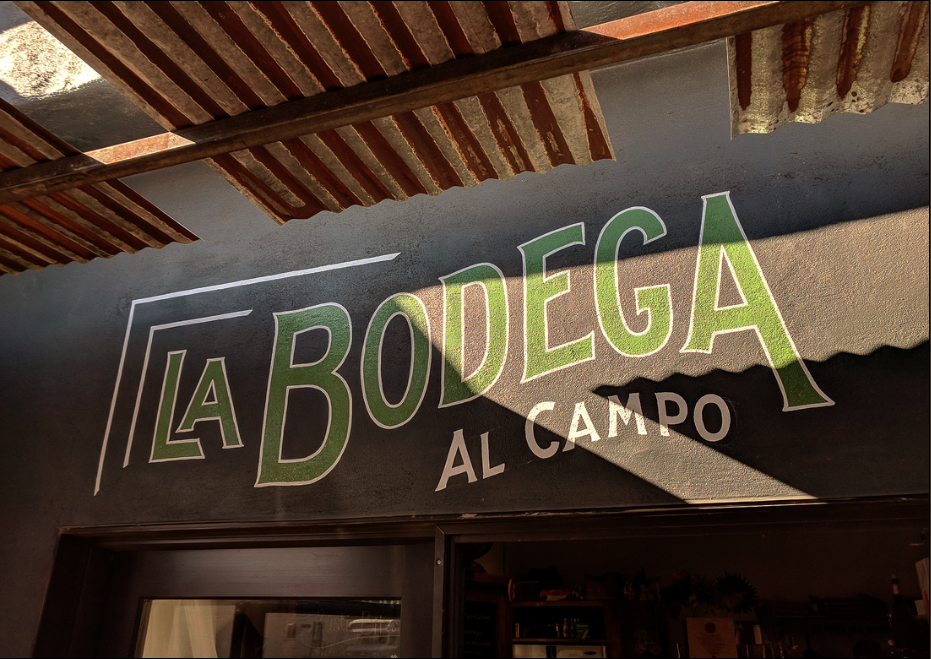 BBCR
April 2, 2020April 3, 2020
0 Comments
Carolyn Macartney’s background as an artist is in painting, photography and filmmaking.  Her most recent passion is sign painting.
For the past 7 years, Marfa has been Carolyn’s canvas.
Her hand-painted signs can be seen all over town, including at our own coffee roasting facility. Her revival of this lost art has elevated our picturesque little town to something quite special. Marfa is her art gallery, free for all to enjoy.

Macartney received a DAAD scholarship to study painting at the Hochscule der Künste in Berlin, Germany.  Her award-winning still photography has been published and exhibited in the US and Europe.  Among other honors, she received an award for music composition and a Kodak Faculty Scholars Award.  Macartney’s films have won awards at Ann Arbor Film Festival, Durango Independent Film Festival, Eureka Springs Film Festival, Onion City Film Festival, Houston Worldfest and other festivals, and have enjoyed festival and invitational screenings around the world.  She has fourteen years of professional experience as a Director of Photography, having shot four feature length narrative films as well as numerous music videos, commercials, short films and documentaries.

Macartney has lived in five different countries and as many States within the USA.  She received her BA in Art from Smith College and her MFA in Filmmaking from the School of the Art Institute of Chicago.