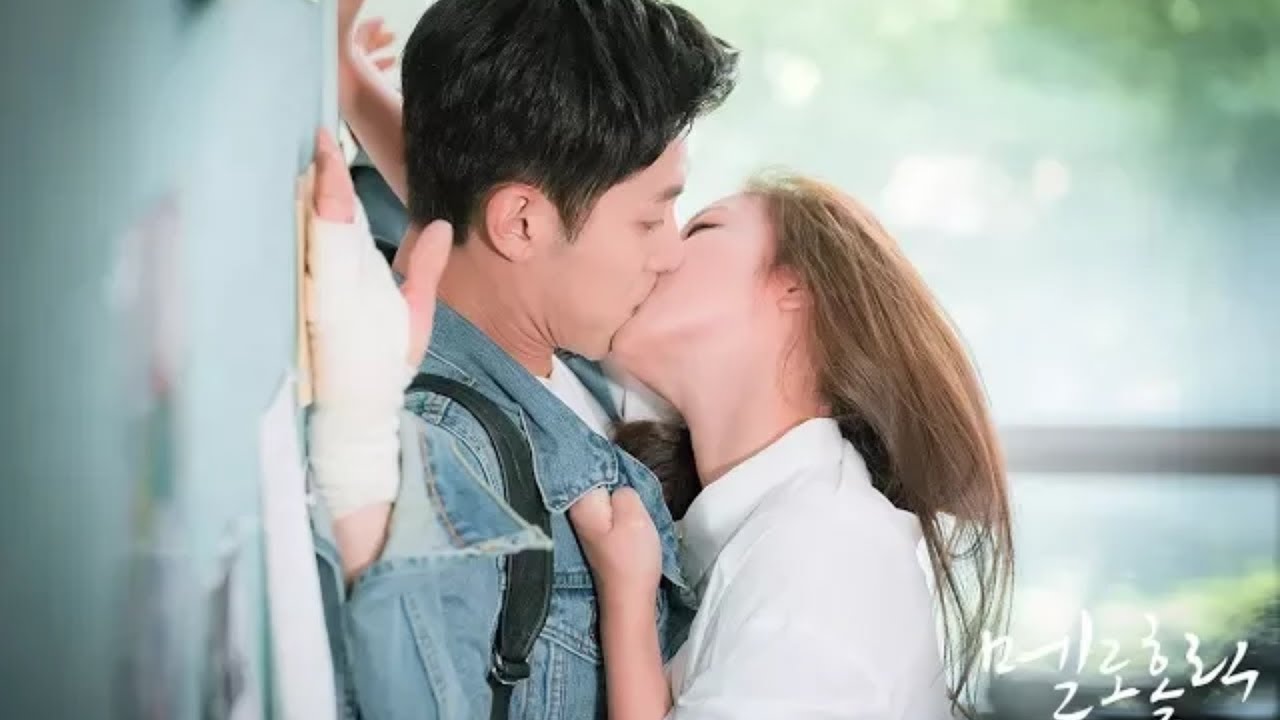 Man…I was 21 when I met her. I saw her across the room and didn’t nobody have to tell me who she was. I said to my friend ‘there goes my wife’, and the rest is history.

That girl was something else, man. Every single day, I’d go to work for 12 hours and when I came home, she had dinner on the table waiting on me. After the kids were asleep, we were both so tired that we would just go straight to bed and hold each other. I was always content knowing that she was right there. I told her every night that as long as she was there, I was just fine.

She was my queen, man. I told her that every day, that she was the queen of my whole life. And she pushed me all the time to be the man that I needed to be. She pushed me to seek God and follow Him and love Him with all my heart. She pushed me to be a better daddy; you can ask my little girls and they’ll tell ya, we wouldn’t be where we are today if she didn’t keep on making us better. Some folks just have a way of doing that, ya know? Some people just make you want to be a better man.

Well, one day, she started getting sick. I didn’t worry much at first, because everybody gets sick sometimes, but the doctors seemed to think it was something we should worry about. Well, they were right.

She asked me if I would marry anyone else if she died. She worried about it. She couldn’t imagine me being with another woman. I told her I could never have a second queen. But you know what? She didn’t believe me.

That girl looked me in the eyes and said ‘I know you better than that! You’re the kind of man who needs a woman by his side. You couldn’t be happy alone!’

I looked her straight back in those big brown eyes and I said,

Well, after a year of her fighting it, a lot changed. There wasn’t no more dinner on the table when I came home. Instead, I worked 12 hours a day, and I would come home. I would carry my wife out of bed and bring her to the table. I would cook dinner with her sitting there watching me, and we would talk like nothing ever changed.

Sometimes, we would sit and eat together and smile and just be happy that we could look at each other. On the bad days, I would feed her… She would cry and apologize, but I told her, that was what I was there for. She was so sick, man. She was just so sick. She could hardly do anything.

Once we ate I’d carry her to bed and lay her down, and I would crawl in bed beside her and hold her just like I used to, and everything was ok.

Just like I said before, it didn’t matter what was going on, as long as I could hold her in my arms. But I could only lay with her for 4 hours at a time, because then I’d have to get up and bring her that medicine. But those 4 hours in between when I got to just be there beside her… man I wouldn’t have traded that for nothing!”

There was a long silence, a profound peace that none of us eavesdroppers dared disturb with our poorly disguised sniffles.

“But the body can only handle so much, ya know,” the man continued. “It took 2 years of her being sick before it got the best of her. I saw it coming, and so did she.

We both knew she wasn’t coming back from it, but it still felt like it came outta nowhere. I mean….one day she’s there in my arms, and the next day she’s gone.

It killed me at first, but it didn’t take long before I realized that she was better off. She didn’t have to take no more medicine, she didn’t have to eat no more of my nasty cooking.. all she had to worry about now was praising the Lord!

Ya know what still gets me though man? I don’t know what to do about her stuff. I mean…I can’t get rid of it. All her clothes are still in the closet, I got pictures of her everywhere, her side of the bed is just how she left it. I just wanna believe she’s still here. My daughters tell me I should get it out of there and fix the place up, but I spent my life in that house with her. It’s still our home, as far as I’m concerned.”

Silence again overtook the room. None of us had ever heard a man speak with such absolute respect and admiration. It was obvious that he had truly loved and adored that woman, and it wasn’t changing any time soon.

The other old man broke the silence and said…

“Man, that had to be so hard. I mean…taking care of her like that and having to do everything for her.”

A smile crept across the old man’s face. His entire face lit up and he said…

“Brother, it was my privilege to be able to serve my queen for as long as I did.”

Thanks to Tyler Watley for sharing.